Euphoria and Contemplations on Responsibility by Audra Dale 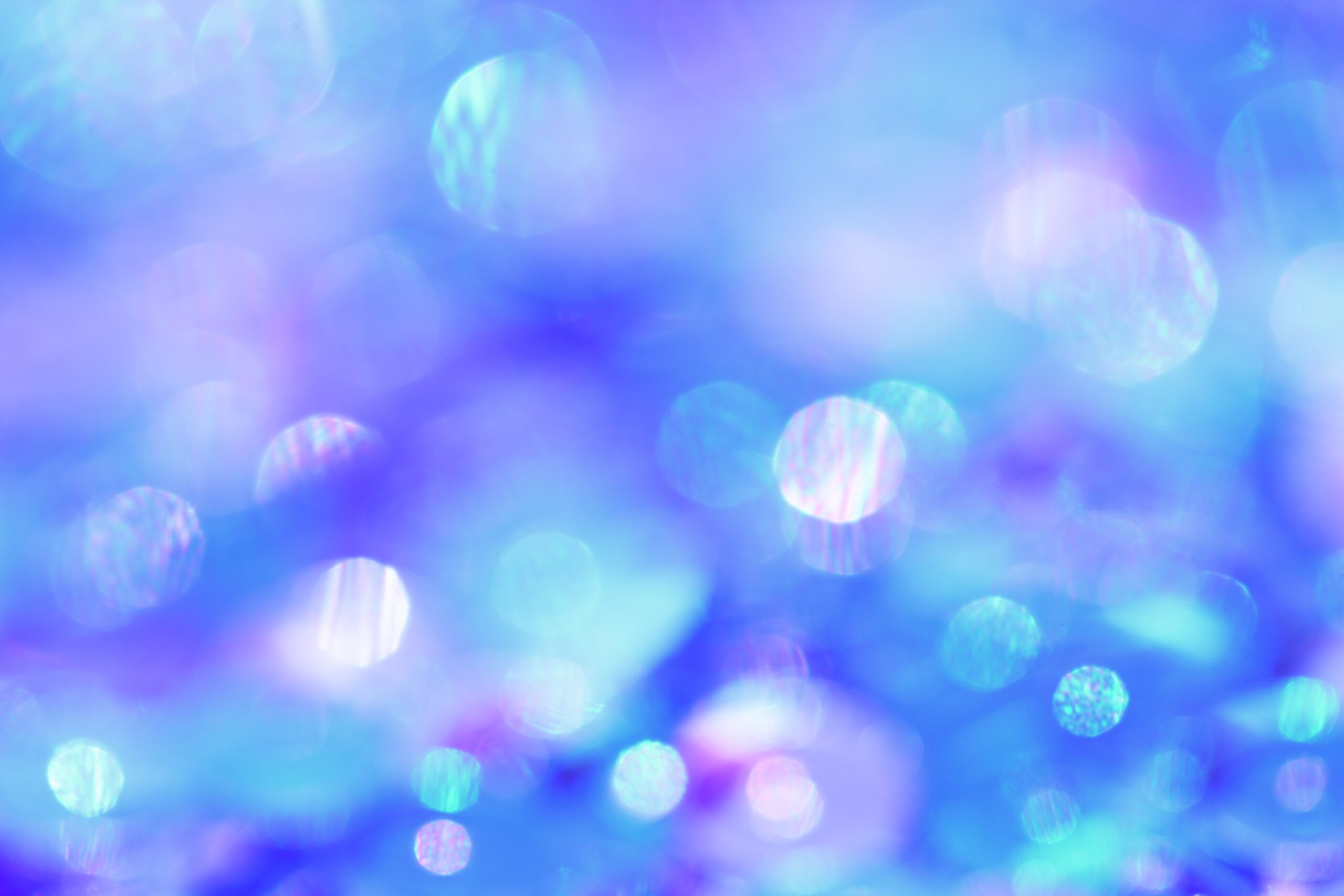 Recently I began watching the hit HBO show Euphoria. The show centers around a teenage girl, Rue (Zendaya), who is addicted to opioids and is surrounded by horrible things like sexual assault, pornography, and toxic masculinity. I can’t say that I was excited to watch this show, but I was hearing so many things about it that intrigued me, so I decided to give it a try.

This show baffled me, not necessarily because of the drugs and sex, topics that show up in almost every show made for adults at this point. I was baffled by the fact that this show takes place in a high school setting, where all of the characters are 16, 17, and 18-years-olds. That coupled with those adult themes genuinely made me sick to my stomach like on-screen rape and full-frontal nudity. It is true that adult content is becoming more and more common in shows about teens, some examples being the 2019 reboot of Gossip Girl, Riverdale, and 13 Reasons Why. I also think that these shows have many of the same problems, but they rarely show full nudity on screen and have a more soap-opera-like quality to them that makes them more disconnected from reality. 13 Reasons Why in particular was part of a huge scandal because it seemed by a lot of viewers—myself included—to romanticize suicide. Euphoria is worse in that it seems to not only romanticize drug abuse, but also use a number of other serious topics simply as plot points to make Rue’s life and the life of her classmates miserable.

The first two episodes alone are riddled with violent rape scenes, beatings, drug abuse, and rampant nudity. This is especially concerning because all of these things are happening to high schoolers as the audience, who should all be mature adults, is being made to watch.

I have heard many arguments in defense of the show. A review from Film Inquiry describes the show as “A sincere portrait of the 21st-century teenager,” and more specifically, this is an accurate description of what Generation Z teens are like. Of course, these reviews are coming from adults in their late twenties or older, from the Millennial generation. They grew up in a time when painkillers were the drug of choice and were a huge problem. The creator of the show even said that this was based off of his own struggle with addiction as a teen. However, this is more of a snapshot of the Millennial teenage experience, reskinned to talk about posting nude photos on Snapchat. I do not disagree that there are many teenagers dealing with these kinds of problems. But there is a very fine line between representing a real and serious problem and depicting it in such a way that glorifies the behavior and exposes audiences to almost pornographic situations.

There are plenty of ways to represent these issues in a non-graphic way. For example, movies and TV have always been able to show sexual situations without having to show full-frontal nudity. Euphoria blatantly ignores these techniques, instead choosing to have a scene in the second episode where a large group of men are fully naked in a locker room while the audience can see absolutely everything. Not even Fifty Shades of Grey which was widely contraversial for its sexual content went as far as to show genitalia on screen. In a related sense, I never believe that there is an appropriate time to show a rape on-screen. Something like that that is so violent and foul, should never be shown and I believe that it is incredibly irresponsible to people who have actually lived through experiences similar. They do not even put a specific warning for this at the beginning of the episodes, only an umbrella message about how it is for mature audiences only.

I believe that they also horribly mishandled certain aspects of the main addiction storyline. There were too many beautiful shots bathed in neon lighting, where Rue is high and covered in glitter. It made the experience look beautiful, and I almost caught myself thinking, “that looks like fun!” To be fair, the show does show the bad aspects of addiction too, but I feel as though they are overshadowed by the visually beautiful camera work, lighting, and glitter of her highs and these are the only times where we see Rue happy.

This show was made to raise awareness on these issues, and I believe that that can be done without romanticism or showing things just for the shock value.

I am not proposing that we should censor content made for adult audiences; however, when it is specifically dealing with people under the age of consent, I feel as though it is morally irresponsible for this show to exist as it is. There are too many unnecessary nude shots and sex scenes, too many horrible and gruesome events taking place, all shown in their entirety and too many beautiful camera shots while the main characters are ruining their own lives and the lives of those around them. This show was made to raise awareness on these issues, and I believe that that can be done without romanticism or showing things just for the shock value. There are many themes in this show that are triggering to many adults who have actually experienced those things. They should not have to be exposed to them.

I personally do not recommend that anyone watch this show; however, if you do, keep in mind that it does not hide anything. Nothing is done off-screen and everything is shown in its entirety. Watch it at your own risk.