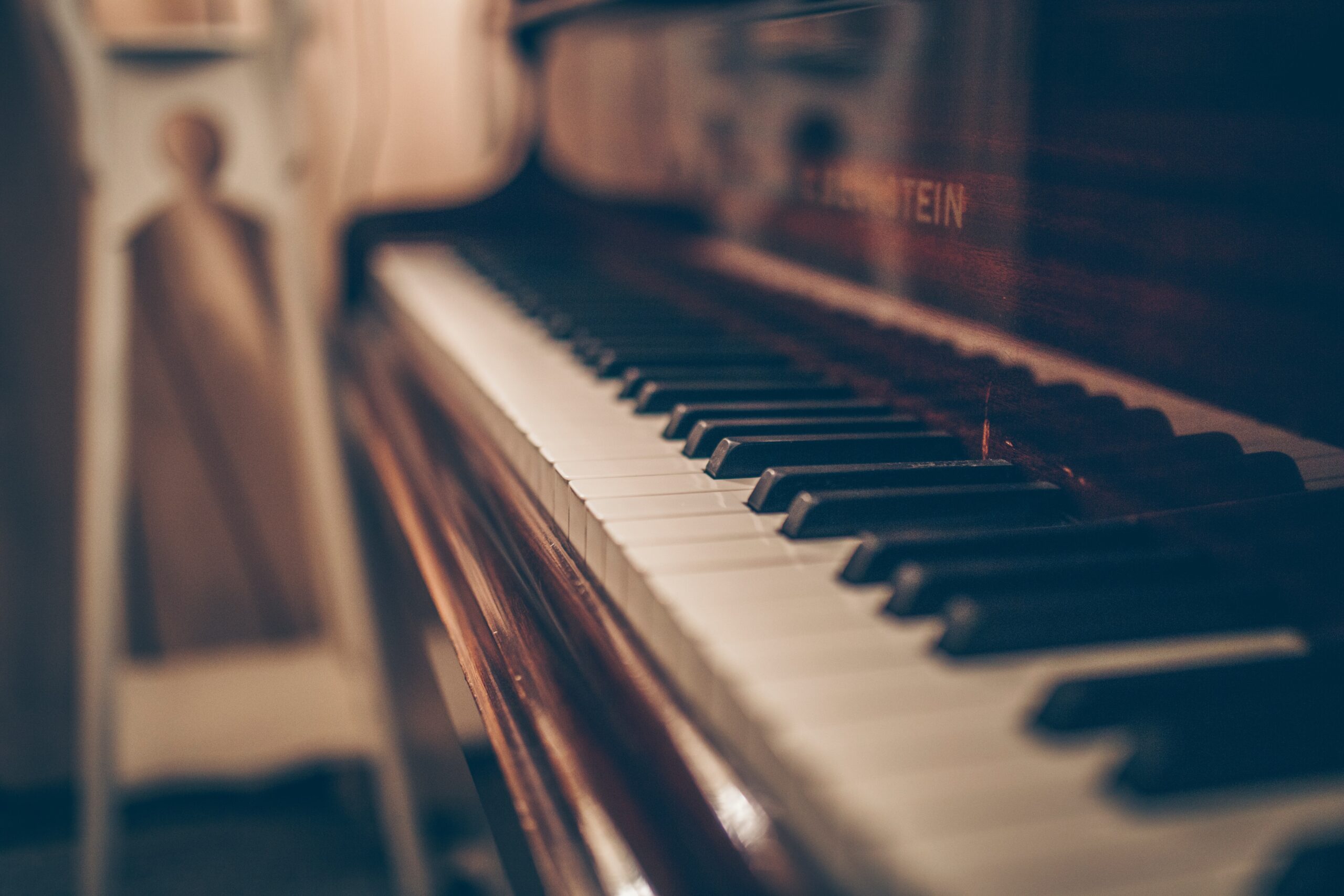 Enjoy this stunning performance of Brahms’s Requiem on YouTube.

Rest. Isn’t that something we could all use more of? As college students, how often do we fall into the trap of being harried and stressed to the last degree; forgetting to engage joyfully in our studies and savor every moment of the journey? Often, we place such a premium on being adept at life that we forget how to enjoy it. We have lost the art of wonder, the skill of slowing down, the spirit of receptiveness, and the attitude of rest. It is my firm conviction that everything must be approached with the goal of rest. Life should rightfully be about the immersion of the soul in the luminous, healing, awe-inspiring truth of God. Fulfillment can only be found if we are content to glory in rest—a rest that is made possible by the lavish bounty of grace.

Requiem is a beautiful word that literally means rest in Latin. It is used to describe a musical service for funeral occasions and many of the greatest composers have tried their hand at writing one. Have a listen to the fiery, epic Requiem settings of Mozart, Berlioz, and Verdi. There are moments of incandescent wonder in these works; music that cries out for help on behalf of the deceased souls trembling for mercy before their Creator and shouts for a gentle judgment hand—all before the Requiem even gets to In Paradisum, where the peace of Paradise is finally achieved. I am not denying that we sometimes need to go through a period of crisis and searching before we can find peace, but I do think that we need a universal spirit of  “all-wellness” to permeate our lives right now. We need not only temporary and earthly rest but the celestial sort, and we need rest that requires nothing else but quiet faithfulness and obedience to obtain. Here I would like to focus on one particularly meaningful work from one of the last great preservers of tradition in any art form before the dawn of modernism.

Johannes Brahms (1833-1897) was born into a German Lutheran family and steeped in its fledgling musical tradition from youth. His works overflow with melodic richness, luxurious harmonies, emotional variety, and meticulously-constructed ideas. Nonetheless, Brahms considered himself a skeptic. Though he read the Bible often and considered it a masterpiece of wisdom; he was too prideful, too ornery, too obstinate to commit himself to a doctrine. Though he insisted on “absolute music” that conveyed nothing but structural perfection, his personal struggles brimmed to the surface of a handful of his works, just as any artist’s do. Brahms mastered the art of setting the Bible to music, most notably in his pivotal Ein Deutsches Requiem (A German Requiem). Reeling from the death of his mother, Brahms turned to Scripture for comfort and turned out a transformation of the Requiem, a celebration of rest, for Lutheran sensibilities in the German language instead of the esoteric Latin that by then had fallen far out of favor in Europe. Rather than setting the established mass text to music, he wrote seven movements that blend carefully-chosen biblical passages on grief, hope, assurance, and, most importantly, rest. The selections encompass the entire biblical drama: heart-rending psalms, Solomon’s words of wisdom, Paul’s epistles, sayings of Christ, and the promises of Revelation are all contained here. Whether the agnostic Brahms really believed these statements to be true or not, the result is not the typical agonizing longing for an unattainable eternity that a Requiem was expected to contain, but a vision of souls resting peacefully in the Father’s arms. This breathtakingly serene, consoling music taps into the core of what Christianity is really about, and while it conveys the idea that God will wipe away all earthly tears, Brahms’s music is so full of pathos that it moves me to tears every time.

I allowed my soul to be rinsed in the Word and Brahms’s miraculous setting of it against the backdrop of a howling ice storm with wind-whipped snow battering the windows.

I can point to one unforgettable moment, still lodged in my memory with a stinging force, in which I discovered how great art can help us understand what it means to find rest. It was almost exactly three years ago, at the moment I found out I had lost a dear great aunt—an incredibly steadfast woman who spent her entire career teaching in a Lutheran grade school and conducting her church’s choir—and immediately played the Requiem. Previously I had thought it a bit of a dull piece, but it seemed highly apropos for the moment as I attempted to process the information. I washed my mind in the first bars of music; a graceful, melancholy melody rising from a primordial bass in the orchestra to the whisper-soft entrance of the choir singing Selig sind wie toten (Blessed are those who mourn). I allowed my soul to be rinsed in the Word and Brahms’s miraculous setting of it against the backdrop of a howling ice storm with wind-whipped snow battering the windows. It was then that I realized that Brahms had composed a distillation of a grieving, suffering spirit in musical form. Truly only a grieving man could have written this music, and, at the risk of sounding exclusionary, perhaps only those who are going through loss can really understand it. This music is not about theatrics, excitement, or innovation but about reality. Brahms recognized art as a medium for easing pain through universal truth, and the German Requiem is a series of simple, authentic, meaningful, consoling utterances guided by gently caressing music that complements rather than distracts from the biblical text. But, more than simply conveying the truth of what it means to grieve, hope of the purest and most tangible sort is also provided. And that is what makes the Requiem a pristine work of art.

On every anniversary of that day, I now set aside ninety minutes to revisit the Requiem. I ponder how the deeply plaintive mood of Brahms’s setting of All flesh is as grass and the ensuing But the word of the Lord endures forever serves as a journey through the searing questions of humanity’s plight before Christ enters the soul to provide succor. I hear the ravishing movement My soul longs, even faints, for the courts of the Lord as a genuine statement of the purpose of life. I hear the fifth movement as a different facet of the voice of Christ; traditionally represented by the authoritative bass voice but here by a wistful soprano solo expressing God’s nature as a comforting parent Who will never forsake His children. And I revel in the highest point of the work in the sixth movement; when the choir belts out full-force that great series of rhetorical questions from 1 Corinthians: O death, where is your sting? O grave, where is your victory? There is nothing insincere, incomplete, unnecessary, or incomprehensible in Brahms’s masterpiece.

Rest is essential for a full life. If true rest can be found only through faith in redemption and resurrection, we ought to consider the implications. We don’t know if Brahms ever found, with certainty, the rest that he pined for and wrote so convincingly of in the German Requiem. But we can take his art seriously and use it as a springboard to find that rest that only comes when we realize this world is only the beginning, and that we are here as pilgrims. Brahms called his work A German Requiem rather than simply German Requiem, as if this was only one of many possibilities for a work of the kind. Thus, Brahms invites us to participate in the artistic process, which ultimately is the communal search for meaning and fulfillment in a world that is both shattered and saved.