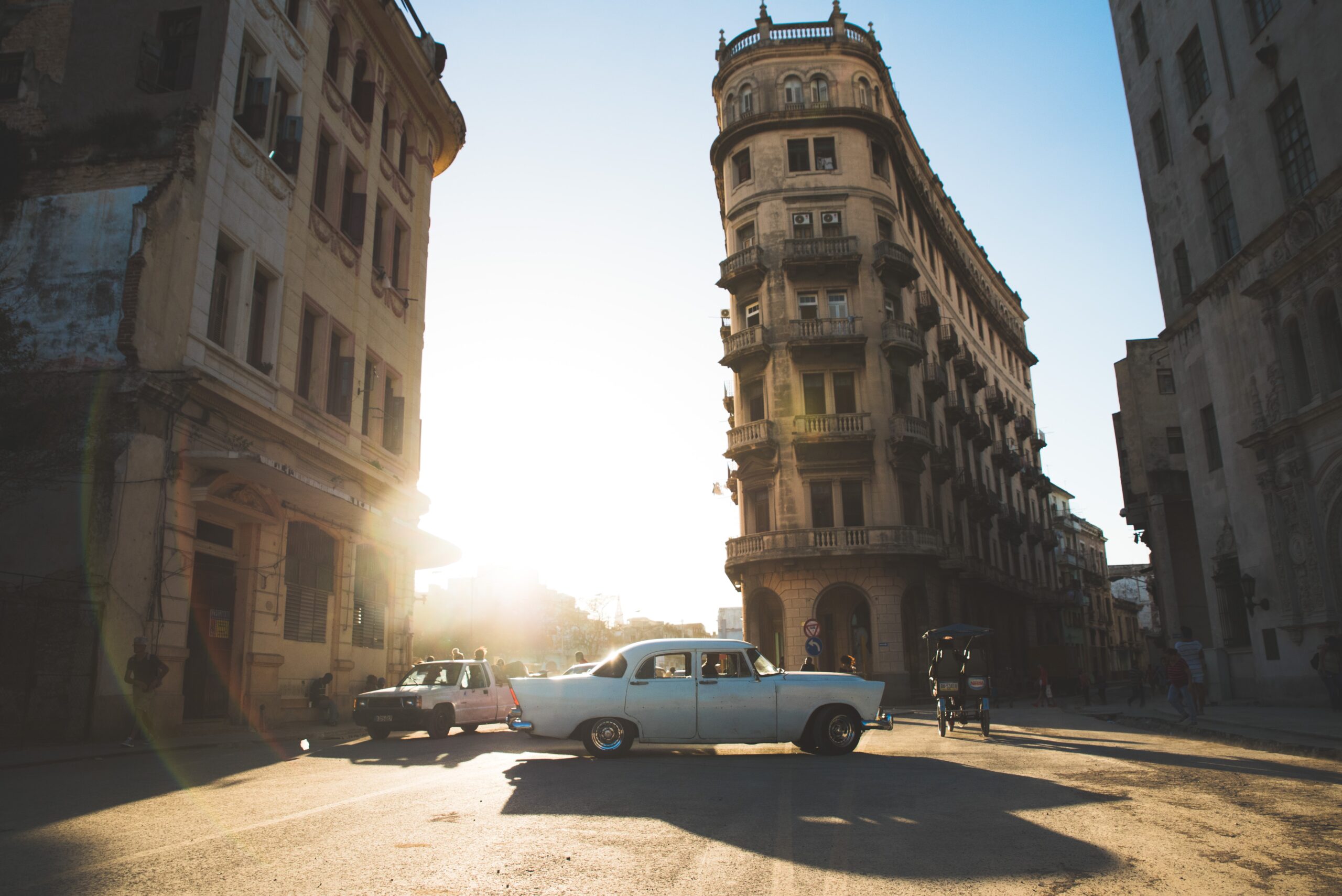 Mr. Richard Blanco is a former engineer turned poet and has found great success. He received both his undergraduate degree as well as his MFA in creative writing from Florida International University and has gone on to publish five successful collections of poetry including Looking for the Gulf Motel, The Prince of los Cocuyos, and his most recent release, How to Love a Country, as well as a memoir, and a variety of other works. Most notably, however, Richard Blanco is the author and performer of the poem “One Today” which he read at the second Inauguration of former president Barack Obama in 2013. This made Blanco the youngest, the first Latino, first immigrant, and the first gay inaugural poet.

Blanco spends time traveling to events and conferences as a guest speaker, and recently was a speaker at the 2022 Sigma Tau Delta English Honor Society conference in Atlanta, Georgia. I, along with the rest of Bethany’s chapter Alpha Rho Tau, had the privilege of attending this event. Blanco is an incredible performer— engaging, exciting, honest, and vulnerable. His reading made me laugh and cry in the same breath. What particularly struck me about his work is its intense optimism. While he does not shy away from painful tensions in his world and in our country, he also does not leave a poem without adding some sort of ring of hope or pop of color. Take, for example, his poem “América.” This poem depicts the ways in which his Cuban family did not fit into the American mold and the manifesting consequences of isolation, lack of representation, lack of money, disconnect with his parents, while at the same time using humor to tell a lovely story of his family’s Thanksgiving and the Cuban culture they bring to it.

“What particularly struck me about his work is its intense optimism. While he does not shy away from painful tensions in his world and in our country, he also does not leave a poem without adding some sort of ring of hope or pop of color.”

The other poem I find necessary to talk about is the poem he wrote for Obama’s Inauguration, “One Today.” Wow, is this beautiful. The poem connects Americans through the beautiful mundane. He says,

“My face, your face, millions of faces in morning’s mirrors,

each one yawning to life, crescendoing into our day:

“The dust of farms and deserts, cities and plains

mingled by one wind—our breath. Breathe. Hear it

through the day’s gorgeous din of honking cabs,

buses launching down avenues, the symphony

of footsteps, guitars, and screeching subways,

the unexpected song bird on your clothes line.”

And this stanza that shattered my heart,

“One sky, toward which we sometimes lift our eyes

tired from work: some days guessing at the weather

of our lives, some days giving thanks for a love

that loves you back, sometimes praising a mother

who knew how to give, or forgiving a father

who couldn’t give what you wanted.”

Blanco clings to the hope of community and togetherness and writes these common threads for us. He writes that, although America is so imperfect and has hurt us and failed us, and this is especially applicable to Blanco as a minority, it is also a country that has so much power in its potential. Blanco insists that America is a place of beauty and unity.

Blanco has a gift for writing, a beautiful humility, and a love for humanity that, as an aspiring writer and as a fellow human in need of hope, I am hungry for. Needless to say, then, when I saw his name a second time on the list of sessions to attend, I didn’t bother looking at the other options. Blanco did a Q&A where he shared with the group a bit about his writing process and some other words of wisdom. One such moment was his expression that his attempts to write a poem start with “throwing jello on the wall to see what sticks.” Along with this, he advised to continue to return to the initial idea you have for a piece of writing, but to not be afraid of carving and sculpting that idea to fit the direction that your writing takes you. He said the best way for him to tell if his work is going in the right direction, is by making sure his voice in the piece sounds authentic. He put a lot of emphasis on finding your voice as a writer, playing to your strengths, and staying true to that. He also advised to not be afraid of getting personal in your writing. Even when writing “One Today,” which is an address to the whole country, he explained that the personal specific details are emotionally uniting.

He responded to a question about what it’s like to have gained so much success and recognition from his work and I found his response particularly insightful. He said that even after all of this, he still questions himself and the quality of his work the same way all writers at all stages do, but what’s important, he said, is that regardless of the feedback he receives, he is intentional about separating his self worth from his work. Even in the event of failure, his self-worth, he said, stays intact, and that’s what’s important.

Richard Blanco is my new obsession for a few reasons, but not only in the most obvious ways. To be honest, he just kinda-sorta strikes me as the type of guy I want advice from after getting my heart broken or flunking a test. He is wise and empathetic to the full degree of the word. Blanco also has an incredible transparency and vulnerability that I so admire. He is personal and honest in his work as well as in casual conversation. What is so incredible about this vulnerability is that it does not mean pessimism or anger or bitterness. He is beautifully optimistic and has a real love of humanity. That in particular is what I most wish to emulate in my own writing. Blanco shared in his Q&A that although he does not know how to tap dance, whenever he has completed a poem he puts on his tap shoes and dances around the house. That’s it. That is precisely why Richard Blanco is so inspirational to me. To live with that sort of unabashed joy and make it present in everything I do— that’s the dream. Also, yes— as an aspiring writer, his poems are beautiful and lyrical and incredibly impressive. He knows his craft. I could learn some more of that too.

Author: inkwell
Filed Under: Essay, Non-Fiction, Poetry, Prose, Uncategorized
Tags: craft, libby kassuelke, obsession, poet, sigma tau delta
The Seat of All Our Souls: Lenten Reflections on Poetry and Penitence by Davis Smith
Imitation of Michael Torres’ “The Very Short Story of Your Knuckles” from An Incomplete List of Names by Audra Dale