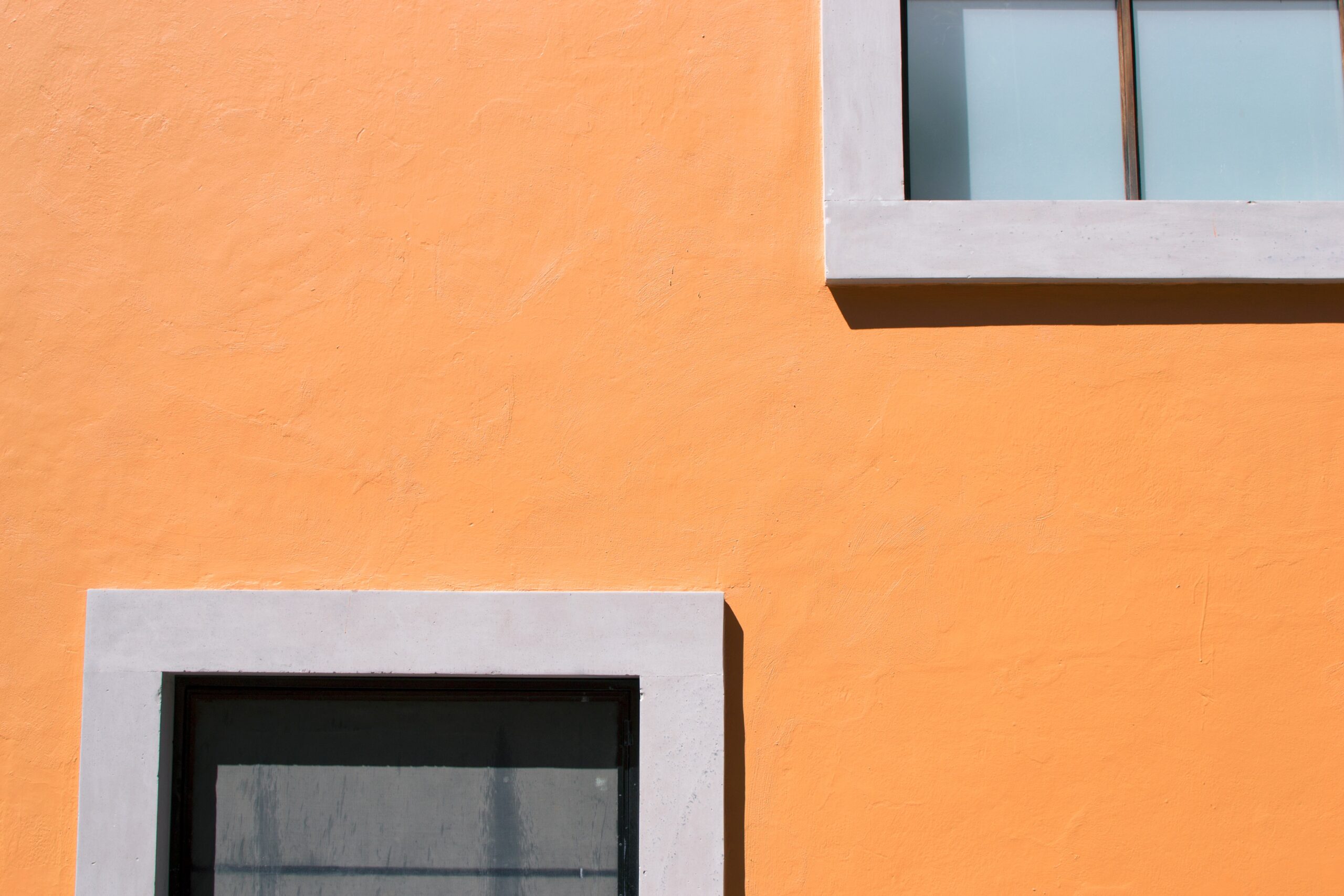 About the Piece: “Walls” was originally a poem called “A Hill in Vernon,” but I wanted to try and see if I could write it as prose, while still keeping the flow and lyricism. This piece is about my childhood home in Vernon Hills, a Chicago suburb. It’s a place that’s very dear to my heart. I made so many good memories, had lots of friends (many of which felt like extended family), and my biological extended family were just a few miles away. I spent all of my kindergarten and grade school years in a townhouse. As a college student, it’s hard not to wistfully reminisce on those simpler, uncomplicated times, where homework was a single sheet of math problems, and the only life decisions I had to make were what games I wanted to play with my siblings.

“Walls” will also be featured in Inkwell as a part of a collage. I have to say I’m super excited about this! Seeing this small paragraph being combined with other people’s works is just so amazing. If each of the paragraphs are taken apart and stand on their own, they still are relevant and hold worth. But combined, flowing together as if in conversation, contributing to larger, overall aboutness, is something that’s so fascinating, and I’m glad I get to be a part of it!

If the walls of my home could talk, they’d probably chatter away about the colors my parents splattered on them. The brightest of orange for the kitchen to promote hunger, cotton candy pink for my bedroom (it was my favorite color at the time, you see), baby blue for the second room, pale yellow for the master bedroom, and a calm beige for the rest of the house. The walls would babble on about the smells that frequently permeated the air of my childhood. Some of their favorites, I suspect, would be the cheesy acidity of homemade pizza. It’d come steaming out the oven, the slices of mozzarella still sizzling on the blood-red sauce, the fresh basil from our summer garden curling at the corners, crisp and still the brightest of green. Another would be the buttery aroma of jasmine rice. When the pot lid would come off, clouds of steam would burst out towards the ceiling, clearing to distinguish the soft, white mound of the delicious grain, a staple in many of my family’s dinners. Still another would be the lemony scent of chicken soup, spiced to perfection, created to cheer up the sniveling victims of illness. My walls would murmur about the different tunes that floated through the air, cradling the ears of my family. They’d whisper about the earthy, mystic Gregorian Chant, the airy violins that made up Pride and Prejudice, the cozy, orange warmth of Loreena McKennit, and the bright, spring greenery of Celtic Woman. The walls of my home would chatter and giggle at the memories of my family growing, growing, growing. They’d witness my room become small, then smaller as twin beds shifted into bunk beds. One sibling popping up, then two, then three. The shrinking closet space, the toy chest filled to the brim, the air lightened with shrieks of laughter, angry shouts, hushed secrets. The walls of my home would talk, yes, and I’d sit on the floor and listen, reveling in the safer, happier, simpler times.