The Tragedy of Ambition: Musings on Shelley’s Frankenstein by Davis Smith 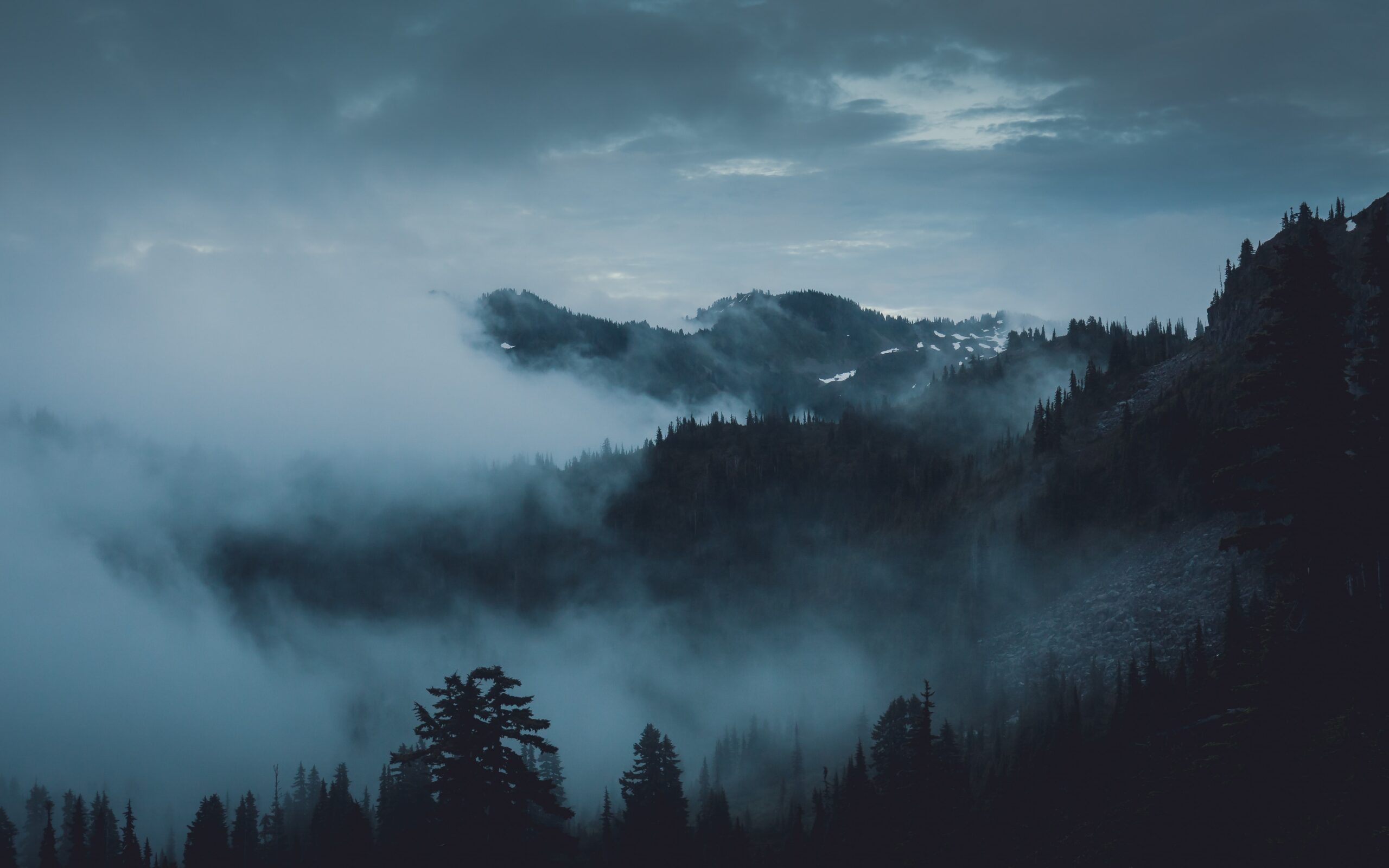 “‘Hateful day when I received life!’ I exclaimed in agony. ‘Accursed creator! Why did you form a monster so hideous that even you turned from me in disgust? God, in pity, made man beautiful and alluring, after his own image; but my form is a filthy type of yours, more horrid even from the very resemblance. Satan had his companions, fellow-devils, to admire and encourage him; but I am solitary and abhorred.'”

If anyone were ever to ask me the main reason why I am majoring in Literary Studies, my answer would be succinct enough—because I love beauty. I am fascinated by the sublime and lovely things that the human mind can produce. I love how great literature encompasses all facets of truthful experience in order to reveal to us a thing or two about what it means to live beautiful lives in an often dark world; and how, through curiosity, community, and radical faith; we may share in the Great Commission to redeem and transform the world after God’s image. I believe that such beauty can always be found in the most unexpected places, but this is certainly the time of year when darkness seems to reign over light, at least in our culture’s obsession with ultra-spooky Halloween theatrics. As people of the cross who believe the endlessly profound words of the first chapter of John’s gospel to be true, we know that darkness will never reign victorious and that the sting of death has been removed.

But what happens when we ignore the inevitability of grace and aim to make our own prideful spirits into the center of our ambitions? What if, in the natural desire to create beauty, we divorce our objectives from their proper aims and ignore truth in the process? The result is never anything less than tragic. This is the essential framework of Mary Shelley’s novel Frankenstein, one of the most original and accomplished novels of the nineteenth century. Incredibly enough, it was the brainchild of an eighteen-year-old—a fact that never fails to make me marvel. Most of us know the basic plot from popular culture—Victor Frankenstein, an ambitious young scientist, learns the “secret of life” and fashions a human-like being in his own image. However, the resultant creature ends up destroying the lives of Frankenstein and everyone around him. That’s undeniably scary. Even scarier are the ideas that Shelley wants us to consider from this bizarre tale. 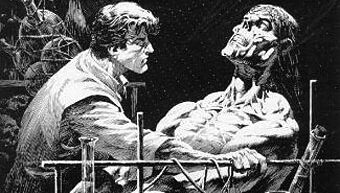 “[W]hat happens when we ignore the inevitability of grace and aim to make our own prideful spirits into the center of our ambitions?”

Dr. Lars Johnson, who guided my Literary Analysis seminar through a series of stimulating discussions of the novel earlier this semester, sees Frankenstein’s creation act as “a perversion of divine creation in every way.” He pointed out the myriad of ways in which everything that happens to Frankenstein and his creature are polar opposites of the biblical account of God’s fashioning of man in His likeness. Within Shelley’s early-nineteenth-century cultural context—a world of burgeoning industrialization, exciting scientific discoveries, and pioneering of new philosophical and artistic territory—the creature may be seen as a grotesque, exaggerated parody of the kind of “ideal invention” that Western culture wanted to produce at the time and which rightfully belongs only to the dominion of God.

During his feverish creative process, Victor Frankenstein sees “life and death as ideal boundaries, which [he] should first break through, and pour a torrent of light into our dark world.” Just like the great Romantic poets, composers, inventors, and philosophers; Victor wants to smash established boundaries and create something that exceeds anything that mankind had ever before made in greatness and sublimity. After his “breathless horror and disgust” following the moment of life, Victor abandons his creature because he is shocked at what he made and wants to disassociate himself from it. Shelley may be telling her audience that, despite the lofty and noble intentions of modern innovators, there are some mysteries and phenomena that God has concealed from us for a reason. Just as Adam and Eve indeed “became like God” after eating the fruit because they knew the difference between good and evil (in fact, Frankenstein’s creation process and his rapid change of sentiment parallel Milton’s portrayal of the Fall in Book IX of Paradise Lost), Victor attains a destructive knowledge that leads to a loss of rather than the intended enhancement of his dignity—and his creature, at least from an outsider’s perspective, is the embodiment of that destruction. Shelley tells us what happens when we attempt to mirror God rather than letting God be mirrored through us.

As readers, we get a portrait of Frankenstein’s monster that is as confusing, variegated, and patchy as the genesis of the creature itself. Shelley, in a brilliant sleight of hand, reverses expectations by initially painting the creature in the horrifying terms with which Victor sees him—as an inhuman monster whose only thoughts are evil. But once the creature gets a chance to tell his story, the model becomes clear. With his mind a blank slate, his first concrete thoughts are of marvel and wonder. He attempts to imitate the sounds of birds, ponders the moon, and revels in the vividness of the seasons in Switzerland. Thus, the creature is already more fully human than his creator in seeking to love and receive beauty for its own sake rather than trying to make his own “beauty” out of a shocking sense of hubris. But as he finds himself rejected by everyone he comes across for his horrifying appearance, he portrays his descent into violence as entirely inevitable. The only possible choice for him to avenge his unfair treatment and apparently useless existence is to embrace his role as a “fallen angel.”

Like in all tragedies, we are moved to pity and fear through the release of emotions as we contemplate the creature’s horrible transformation. But unlike your run-of-the-mill pulp horror story, this unsettling sensation does not result from strange, outlandish terrors that appear only in nightmares. The creature, in all of his implications, complexities, contradictions, virtues, and downfalls; represents the nether regions of the human spirit. Frankenstein, who can only think of furthering his own glory by attaining godlike status, creates a being who falls from the thirst for transcendence into utmost barbarity. The creature is a projection of our deepest and most natural longings which just miss the mark due to tragic flaws that are irremediable without grace (there’s a stone-cold, wicked-sounding Greek word for this concept of “missing the mark” that also happens to be the most commonly used word for “sin” in the New Testament – hamartia). Both creature and creator are vehicles that Shelley uses to convey truths about ourselves that are too uncomfortable to face. The novel serves as a dire warning against abusing the gifts of the created order and hence perpetually re-enacting the tragedy of the Fall. After just observing Halloween, you should spend some time with Shelley’s eloquent, magnetic thriller; and dwell on the darkness of unchecked ambition.