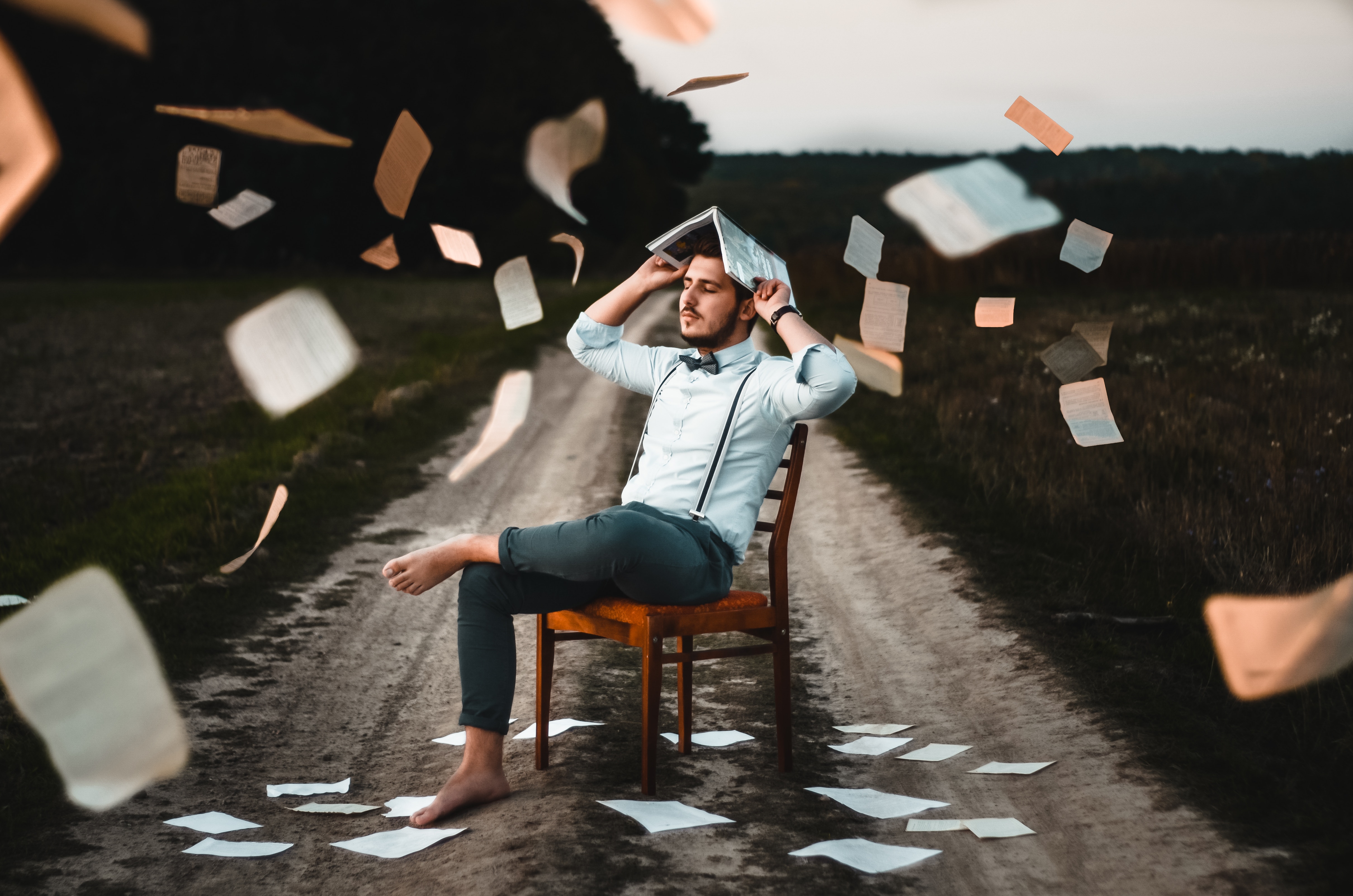 Like many other young adults, I still hold on to a great many ideals when I think about the way the world should work, especially when it comes to my chosen field of English and literature. As a student, I am constantly becoming more and more aware of how the real world falls, sometimes a great way, short of these ideals. In my own mind, authors should be the great movers and shakers of their day, saying the controversial things that need to be said to society, regardless of their personal fame or fortune. In the real world, however, this desire to say what needs to be said is often tempered by an author’s need to eat; if they say something too controversial, there is the distinct possibility that they will lose whatever following they have gained. This could be followed by censorship, ostracism, and even potential exile that some writers have faced, certainly in the past and likely still today. While I cannot say that the publication of sweeping, society-changing messages never happens, authors are forced to exercise a great deal of care and precision in how these messages are formulated, treading carefully upon the line between what they can and cannot say. One recent example of a work in which some not-so-carefully worded indictments of society caused a great deal of real-world controversy comes in the form of a poem called “How-To” by Anders Carlson-Wee.

“How-To,” was first released to the public through the popular magazine The Nation in July 2018. The poem’s speaker is homeless and often presumed black by readers because of the particular vernacular that was used to write the poem, for example, “Don’t say homeless, they know / you is.” The speaker is teaching other homeless people how to beg by making themselves seem even more pitiable to others, while the author himself is offering a judgement on those others who help out the homeless only in order to feel better about themselves. “It’s about who they believe / they is. You hardly even there.” Criticism of this apparently well-meaning poem came pouring in as many people reacted to the attempt of a white author to write from a supposedly black, homeless person’s point of view. Critics claimed many offences including cultural appropriation and racist stereotyping, among other things. Some claim it was wrong for him, as a white person, to use this vernacular, such as writer Roxane Gay, who tweeted, “Don’t use AAVE. Don’t even try it. Besides which not all black people speak the same.” No one, it seems, objected to the actual message of the piece, which was, as Carlson-Wee said in an apparently deleted tweet, “to address the invisibility of homelessness, and clearly it doesn’t work.” His message didn’t work because the author failed to take into account his audience’s reaction to his words, a key part of an author’s role.

Speaking in a very broad sense, the role of an author is to find a message that needs to be said, and then to effectively share that message with the intended audience. The biblical saying from Ecclesiastes, “There is nothing new under the sun,” is easily applied to literature; no author will ever be able to write about a topic that is truly new. The only thing an author can do is add to the already existing conversation on a topic by voicing his or her own perspective, which is informed by the author’s own personal experiences. A writer works to reshape what is already there, connecting things in new or different ways. Once an author recognizes a conversation to which he or she can add, they must also recognize the audience with whom they intend to speak. An author must predict how a particular audience will react to certain rhetorical strategies in order to effectively convey the intended message. Any literary work becomes a kind of middle-ground between the author and the audience as each attaches significance to the things with which they most closely identify. What the author finds important and even life-changing, the audience may dismiss out of hand. Likewise, what the author might consider an insignificant detail, the audience may attach great importance to, until this one detail becomes a defining trait of the work itself in the minds of the audience. An author must attempt to predict how many things, such as cultural events, will influence the way in which the audience reads the literary work. If the audience reacts in a way that the author did not intend, the intended message can be easily lost.

In this particular case, Carlson-Wee succeeded in finding what he considered to be an important message, but failed to take into account the past and present issues of white people appropriating minority cultures and how this might inform the way in which his audience read his well-meant work. It is easy to see that Carlson-Wee intended the poem to be directed at those who perform charitable acts in an attempt to feel better about themselves, urging these people to recognize themselves and change their ways. His message was quickly lost, however, as soon as his audience realized that a white person wrote the poem using an apparently black speaker. An obvious history of white oppression informs the public eye towards relationships between black and white people today. In today’s world, tensions are running high, especially in the United States, as causes such as “Black Lives Matter” turn the public eye towards the typically white mistreatment of black Americans that still occurs on a regular basis. Another cause for tension around this particular poem is the fact that many magazines seem to publish little to no poetry by black authors, choosing instead to publish white authors, who then, as in this case, are seen as trying to represent minority groups that are not their own. Carlson-Wee seems to have intended this poem for the general populace of the United States, where the poem was published. Because of the author’s race, many then completely disregarded his message, choosing instead to attack his whiteness instead of confronting their own problematic stereotypes, illustrated by the simple fact that so many people simply assumed that the speaker was black because of the particular vernacular used.

There are, perhaps, a few good things that come from Carlson-Wee’s failed attempt to communicate his message. One could argue that Carlson-Wee’s poem is not a failure, because it works as an incentive for those who found it problematic and “wrong” to instead do things “right” in their own writings. It highlights a need for them to correct what they believe to be false impressions of the homeless and black communities which were caused by “How-To.” Carlson-Wee’s work has also forced writers, editors, and readers to re-discuss what is proper and right for an author to do, especially when representing a group to which they do not belong. Although this is a difficult gray area to address, literary works like these force people to talk about that gray area, to limit or expand it, and allow each individual to form, express, and evaluate personal opinions on these and other questions that shape cultural mindsets. In an ideal literary world, everyone would be willing and able to express themselves on any topic where they feel discussion is needed. However, what happens when there is apparently no one who is both willing and able to do so, either because of personal capabilities or the lack of a platform? Is it better for someone who is perhaps “un-qualified” to write on these topics or should no one do it at all? (Should we wait for the homeless poets?)

There may never be a good answer to these and many other similar questions that this poem raises, but at least the issues are being acknowledged and perhaps people are being forced to re-evaluate their own opinions and stereotypes as they decide how to express their own views. Carlson-Wee’s poem also provides an example for other writers today to see how important it is to predict an audience’s reaction to rhetorical strategies. For them—for us—the discussion that’s come out of this poem may promote a far more conscientious, audience-minded approach to writing.