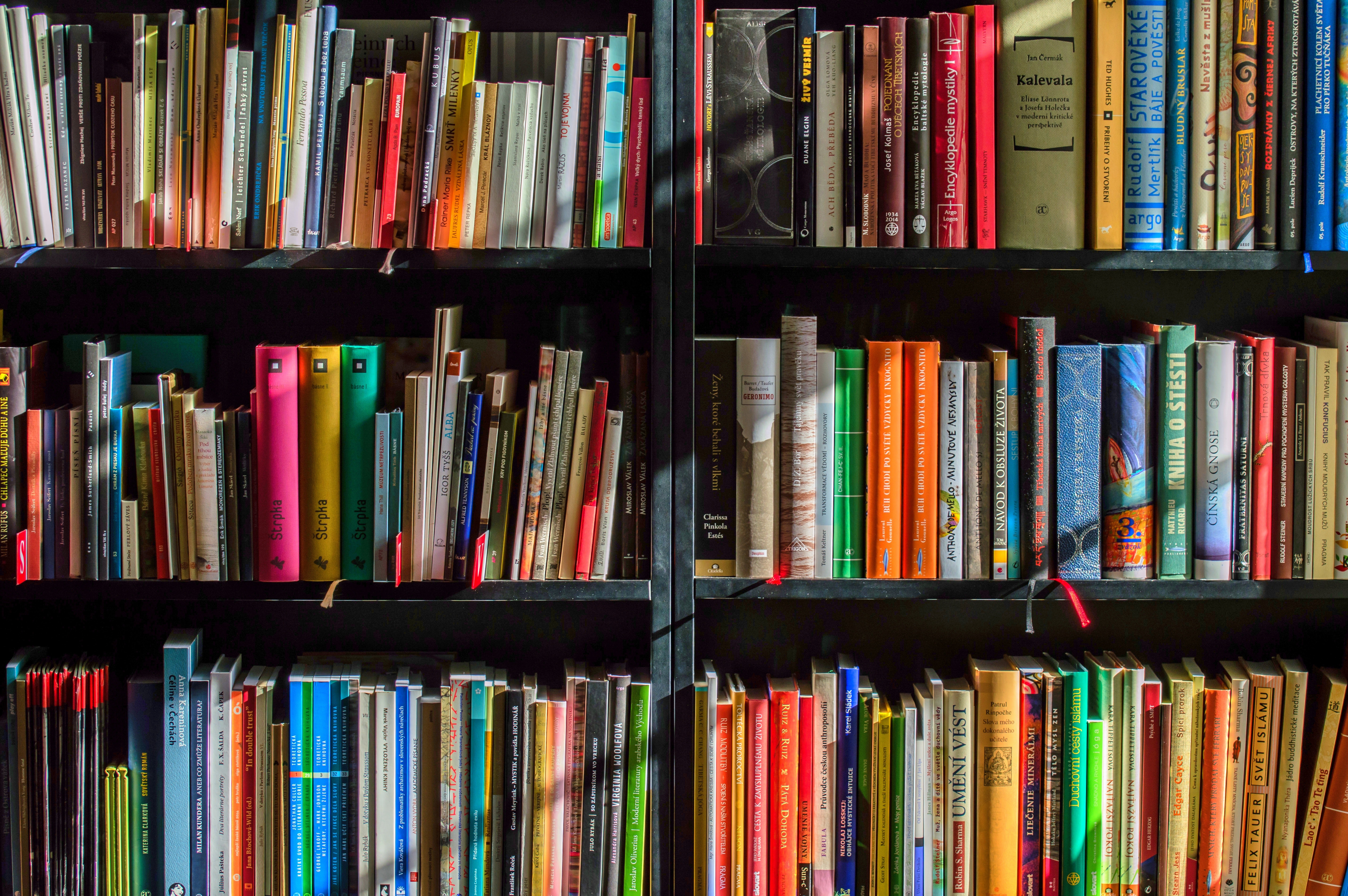 The Joy of Stealing

Why the hatred of poetry, when
its reading and making is like playing
a black piano, stealing sugar
from the castle, wearing the mask
of God. An ancient oriental myth

Deep learning machine / learning big data / pulsing through neural / networks: simulate
the mind of God: simultaneous / exponential / quantum supremacy / ultimate singularity / ai: collective consciousness dreaming / Euclidean lands governed by / sentient machines speaking the same / language; restoring order / to God’s confusion; / connecting what was once / scattered abroad upon / the face of the whole earth: / descendants of Babel: / you have forgotten / your inheritance: abandoned / city, its tower empty / and dark. When Elon Musk / announced
his plan to send / heat into space, / a red Tesla born / on Falcon Heavy, / he did not hear / the turning and widening gyre / spiraling downward, / away from the pale / glow of Phobos
and Deimos, / fearful moons of Mars; / he did not remember / sharp cold, biting sands: / the lost plains of Shinar.

“The Joy of Stealing”

“The Joy of Stealing” and “Digital Prophecy” are found poems, or, at least types of found poems.  A pure found poem is comprised only of language from some other source or sources, with no additions or manipulations.  Both of my poems include added language (primarily conjunctions and prepositions, but also images and whole phrases) that is not in the sources I was working with.  Perhaps a better term for these poems is “bricolage”?  Either way, my goal was to find already existent language in print and use only or primarily that language to construct the poems.

The found poem as a genre has a two-fold appeal for me.  First, I like the idea of re-purposing something in a way that has at least the potential for aesthetic pleasure or beauty.  In the case of these poems, re-purposing what was descriptive prose and transforming that into something lyrical, sonorous, surprising, and also cohesive, a complete, seemingly organic whole.  Moreover, the notion that the language we use commonly, daily, sometimes carelessly and that is all around us, is readily available for appropriation and alternate uses strikes me as exhilarating, subversive in a lovely way.

The second appeal is that it forces a re-thinking of creativity.  The artist as a “creative genius,” whose works are the result of an “original” vision, is an image that continues to abide.  In many ways, though, it’s a myth, a romantic fabrication that ignores or minimizes the materials and sources that artists work with (material and cultural).  I have always liked Mary Shelley’s brief but potent description of the creative process: “Invention, it must be humbly admitted, does not consist in creating out of a void, but out of chaos; the materials must, in the first place, be afforded: it can give form to dark shapeless substances, but cannot bring into being the substance itself” (par. 9).  In other words, the artist invents something out of already available materials: a stock of language; current events and ideas; memories and experiences; beliefs and values; and then works to give order to “chaos”: that swirl of materials and sources.

Another dimension to working with found materials and how this re-illuminates the concept/practice of creativity is, ironically enough, that it’s anything but “uncreative.” Someone devoted to the romantic portrait of the artist, from whom brilliance supposedly flows new and wholly formed, might be skeptical about whether taking and re-using someone else’s words is “creative.”  While I am new to this poetic form (these are my first two attempts), I will say, based on my limited experience, that it required creativity.  I had to use all the “creative” faculties I use when writing an “original” poem (thinking metaphorically and associatively, trying for surprising relationships between words and/or lines, being conscious of the sounds of words, etc.), but because of the imposed limits—to try to use only or as much of the found language as I could—I had to strain and wrestle (and sometimes cheat!) in a way that was just as intense, if not more so, just as creative as a more “traditional” approach.

“The Joy of Stealing” is comprised of the titles of the books that happened to be on my office desk.  I use many of the titles word-for-word, but have manipulated others, hopefully in a way that keeps in view the originals.  The titles that I culled from the books on my desk are, in order of appearance: The Hatred of Poetry, by Ben Lerner; Playing the Black Piano, a lovely book of poems by Bill Holm; Robert Bly’s collected poems, Stealing Sugar from the Castle; Oriental Mythology: The Masks of God, by Joseph Campbell; John Milton’s epic poem, Paradise Lost; and Mary Shelley’s Frankenstein: Or the Modern Prometheus.

The lion’s share of the language in “Digital Prophecy” comes from article titles and call-outs in the January/February 2018 issue of MIT Technology Review and from the “Glossary of A.I. Terms” in the 2017 Time Special Edition: Artificial Intelligence: The Future of Humankind.  I also pilfered lines from Genesis 11:4 (KJV) and William Butler Yeats’s “The Second Coming.”

A word on the line breaks in “Digital Prophecy”:  I have been seeing poems that look like this (a “prose” paragraph with slash marks used to visibly mark the line breaks) more and more often of late.  I don’t know if there is a technical term for this poetic form or not, but I like that it calls readers’ attention to the contructedness or artificiality of the poem, as well as to its hybrid form: a melding of the prose poem with more formal poetic techniques.  Hybridity and the artificial are subjects of the poem (human/machine syntheses and artificial intelligence), but I was more interested in visibly representing something that could have been generated by a computer or a cyborg, or at least something that looked “digital.”  I experimented with incorporating URLs from ads featured in the two magazines, but that didn’t work—too ugly; no melody—hence, the form that you see here.

Lars Johnson is an Associate Professor of English at Bethany Lutheran College.  He is also a coffee connoisseur and semi-professional gatherer of wool.  When he is not in the classroom or his office, he can likely be found behind the YFAC, peering into the dumpster and meditating on the beautiful life.