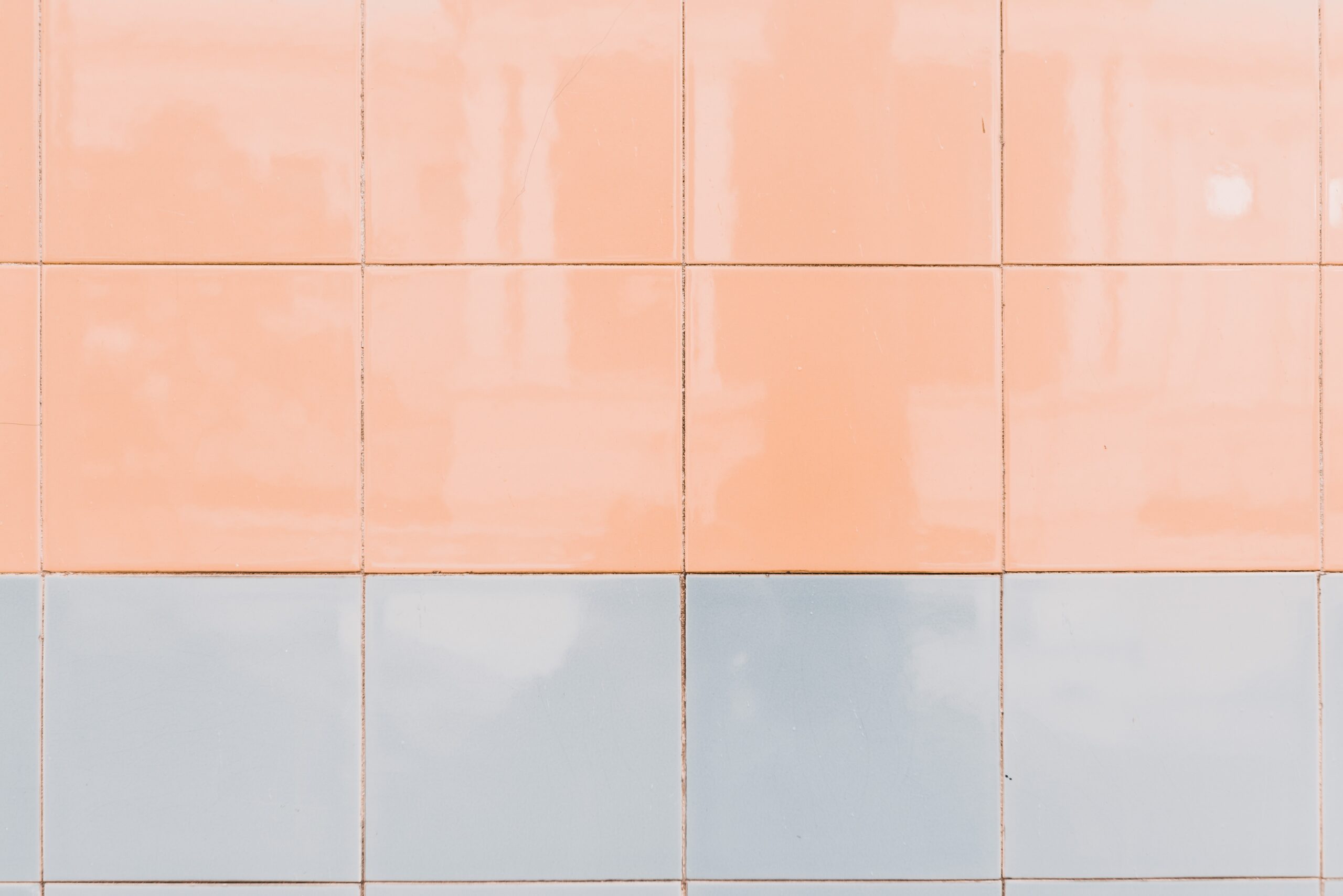 This past spring, with sat down with Ezekiel Grabau to talk about his story “Linoleum Tiles,” featured in our spring 2020 issue.

1) Where did you get the inspiration for “Linoleum Tiles?”

My inspiration for “Linoleum Tiles” came as always from my personal experience. I do not mean to say that I was an asthmatic little boy who believed in recess nursery rhymes, but that I have an obsessive streak. You see, I often look down when I am walking (I have terrible posture) and when I am walking on any surface with squares, I try to follow a pattern. I try to place my foot in the center of the square so that none of my toes touch the edge. Somehow, I wanted to make that into a character. I wanted to take that idea to its conclusion. But you might also be asking how I was inspired to write about the shadows in the background of Gerald’s story. His mother, his father, and whatever happened to them. In that case, I would say that I am constantly intrigued by how families work and don’t work. Having their dysfunction in the background felt right since that’s often where these things happen in the perspective of a child. Oh and the mean hopscotch girls? Gerald and I had practically the same relationship with girls as I did as a boy.

2) It seems that linoleum tiles can symbolize so much more than what they are at face value. In this way, you could have picked any object to represent a “crack.” How did you settle on linoleum tiles?

Do you want the boring straightforward answer or the interesting psychological answer? Actually I think they are a little bit linked… Linoleum tiles was the obvious choice to me because they are the main substance upon which my childhood feet have danced within the lines. The kitchen and dining room of the house I grew up in and the house my parents still live in has linoleum tiles. Those two words make me think of their patterns and the many times I have paced those lines like tightropes. Maybe that’s a bit too poetic. But the point is that linoleum tiles were one of the substances of my childhood. For me, it evokes the sense of home. For Gerald, it evokes the sense of danger. Danger that he does not quite understand. Danger that lurks within his own home, his own kitchen. In any case, linoleum is a very personal image.

3) Who or what inspires you to write?

I am inspired to write by the authors that I have read. I am not really interested in being a great writer or renowned author, but I see the way that others use writing to express the meaning that weighs on their souls. I want to be a part of that and I want people to read what I have written and find something important just like I do.

This is quite the interesting question. It will require some background to answer. I wrote linoleum tiles during the short story section of Creative Writing. Short stories were difficult for me. I like the lyrical nature of poems and my storytelling nature lends itself to nonfiction. But I struggled with making a story that could do work in such a short space. Then with “Linoleum Tiles,” something clicked. Nothing had to be explained. I could play with shadows and impressions instead of with concrete facts. I have tried to avoid saying what happened to Gerald’s father even in this interview because I fell in love with the idea that the reader is left in the same boat as Gerald. Did he really break his spine because Gerald stepped on a line? The readers can trace the arc of the story without my explanations. To circle back to the original question, I do not think that Gerald could become a recurring character. I prefer he remain as vague as he is and his fate as uncertain.